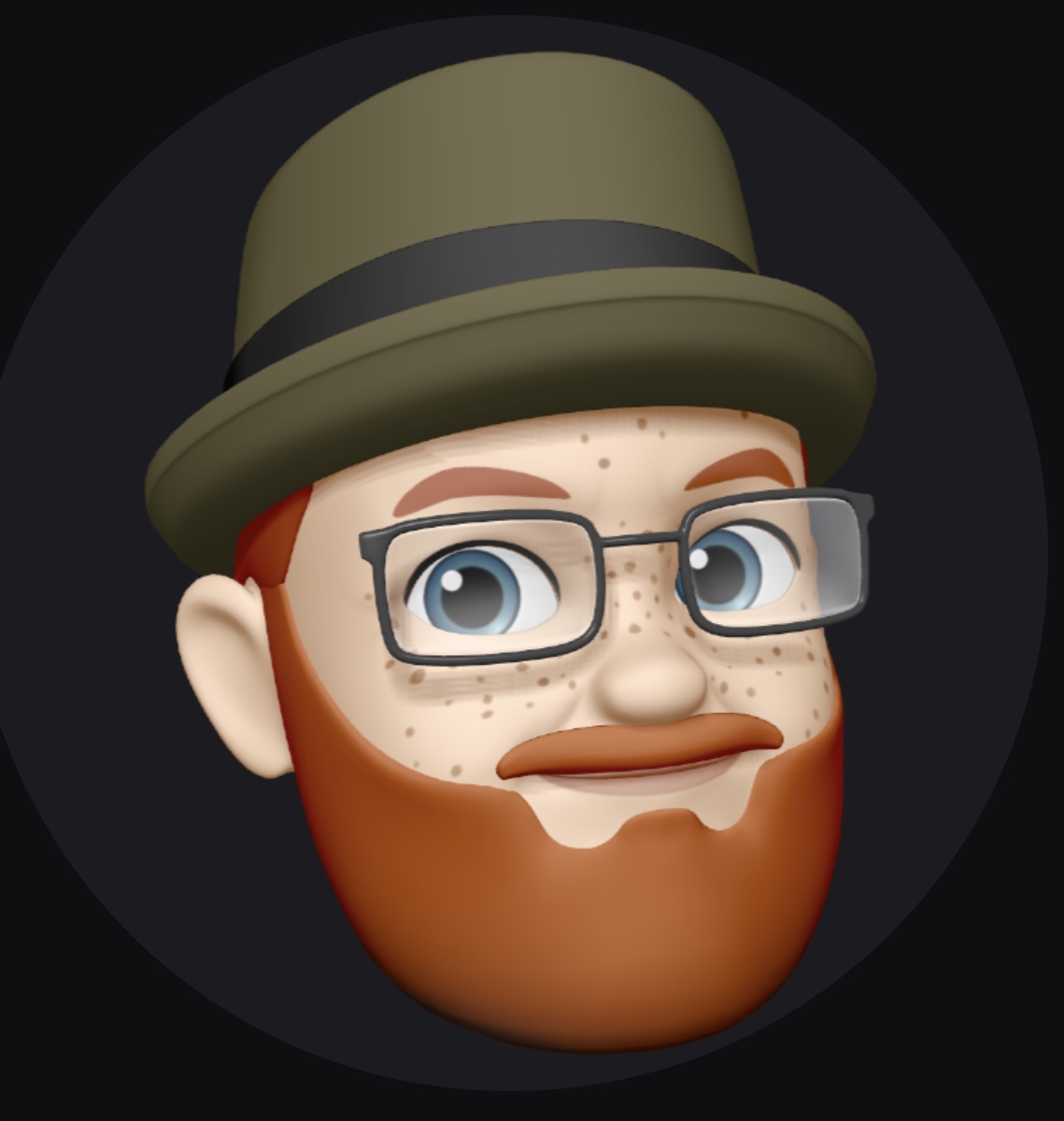 Recently I ordered Inovelli (Red Series) Z-Wave Dimmer from Amazon. I primarily got it because for the ability to take actions based on up to 5 taps up (and down). I set it up to toggle one lamp with one tap, and toggle all three lamps with a double tap.

This dimmer has a really slick led strip embedded. As it turns they can preform animations and change colors. I am experimenting with using it as a secondary status notifier. So far I’m using Cyan to indicate an unlocked front door and Purple to indicate an open Garage Door.

Unfortunately the LED feature requires some mathematical gymnastics to pull off. Luckily I found a discussion on the Inovelli forum which provided me with two amazing resources. 1.) @nathanfiscus’s amazing Inovelli Toolbox and 2.) Inovelli’s Google Spreadsheet. I ended up taking the calculations from the spreadsheet and converting them into Jinja code to do the calculations.

Anyway, here is the script I created to control the Status LED.

If you get an error with the entity_id @flyingsubs suggests you may need to shorten the name of your zwave.{really_long_light_switch_name_and_model_blah_blah_blah} entity. Apparently too long of an entity_name can cause a problem.

This is a follow up to my previous article Inovelli Z-Wave Dimmer Status LED in Home Assistant. If you are interested in the basics of how to use this script to send notification light animations t...

I recently picked up an IKEA Trådfri Remote to try out. My computer is in the Living Room and I thought it would be nice to have a multi function remote to manage the fan and lights around me. U...